…but Batman apparently is not.

– Kent is officially retired from the military, effective 1 September 2015

– Amos was finally given a job at his new assignment

– Kent learned a little about himself while watching Jon Ronson: Strange answers to the psychopath test

– CORRECTION: Saved by the Bell 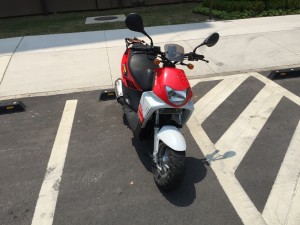 – Support us by clicking any of the links on this page

Buy us a drink!